The history of the convoy 6

In these wagons were crammed men, women and children, most of whom were summoned by the “Billet Vert” in May 1941 and interned in the Loiret at Pithiviers and Beaune la Rolande. Their only offence… being Jews.

The convoy takes three days and two nights to reach its destination. When it arrived in Auschwitz on 19 July 1942 around 7pm, many people died, asphyxiated, landed or executed. July 1943, the camp closes and the last occupants, 464 Jews, are transferred to Drancy.

Today, the traces that remain are testimonies of the few survivors of this convoy. Many of them are transcribed in books. The testimonies are poignant; almost all of the people are separated from their families…

Start of the deportation from the Vel'd'Hiv camp

Closure of the Loiret camps

The purpose of the Association is to bring together people whose family members or friends were deported to Auschwitz-Birkenau by convoy No. 6 of 17 July 1942 from the Pithiviers camp in the Loiret.

In order to gather as many people as possible concerned by this convoy, advertisements were placed in the newspapers of the AFMA, the Amicale d’Auschwitz, the Journal de Drancy, the Bulletin des Enfants Cachés and the Bulletin des FFDJF. Claude Bochurberg also made us the friendship of placing ads in his Radio Shalom programme. We also had to extend our research beyond France: in Israel, Australia (Melbourne and Sydney), the United States, the Holocaust Center and England. Following the 3rd meeting where we were more than 80, the creation of an Association seemed necessary to us. Our first General Assembly was therefore held on 30 June 2002. 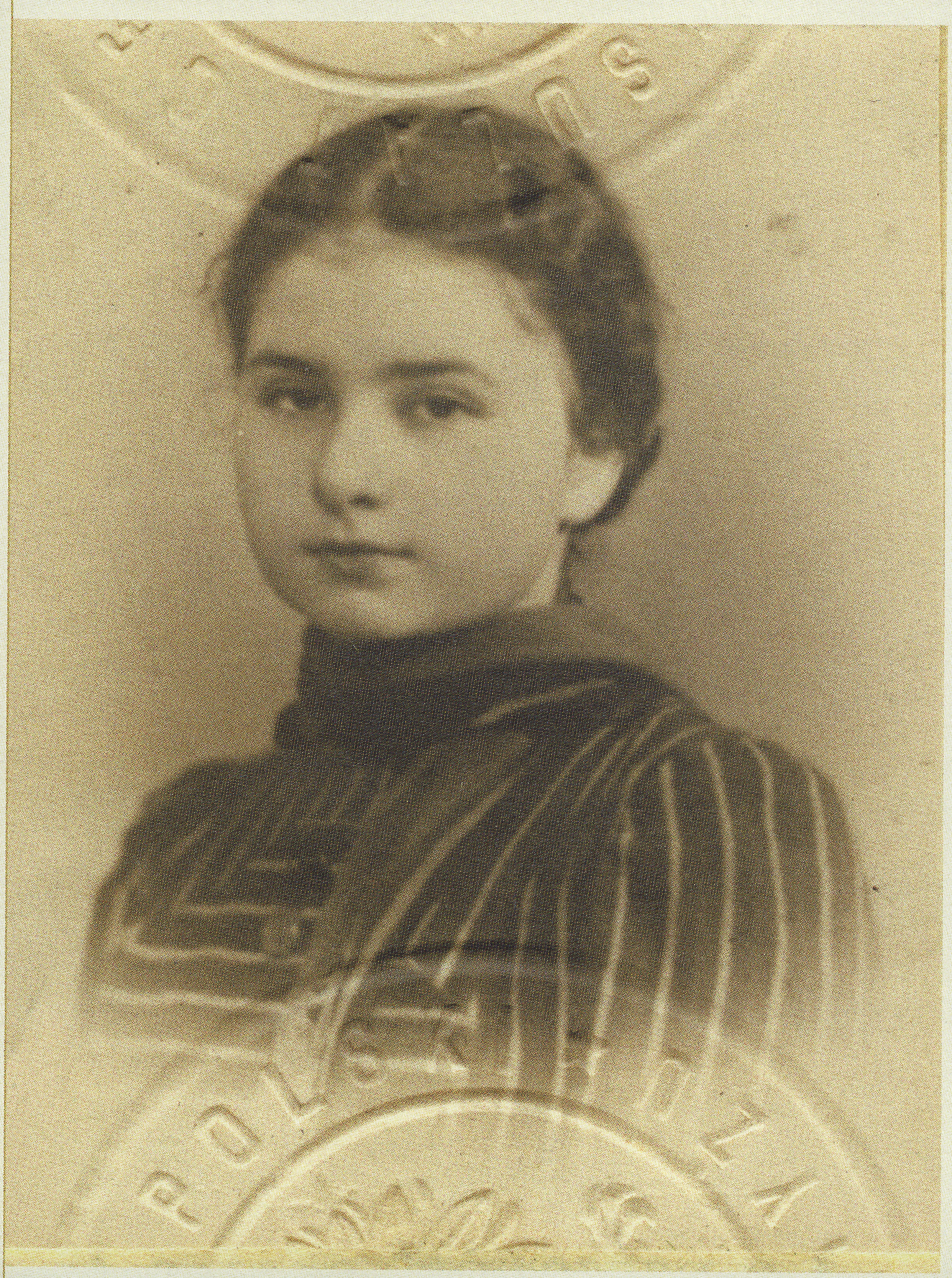 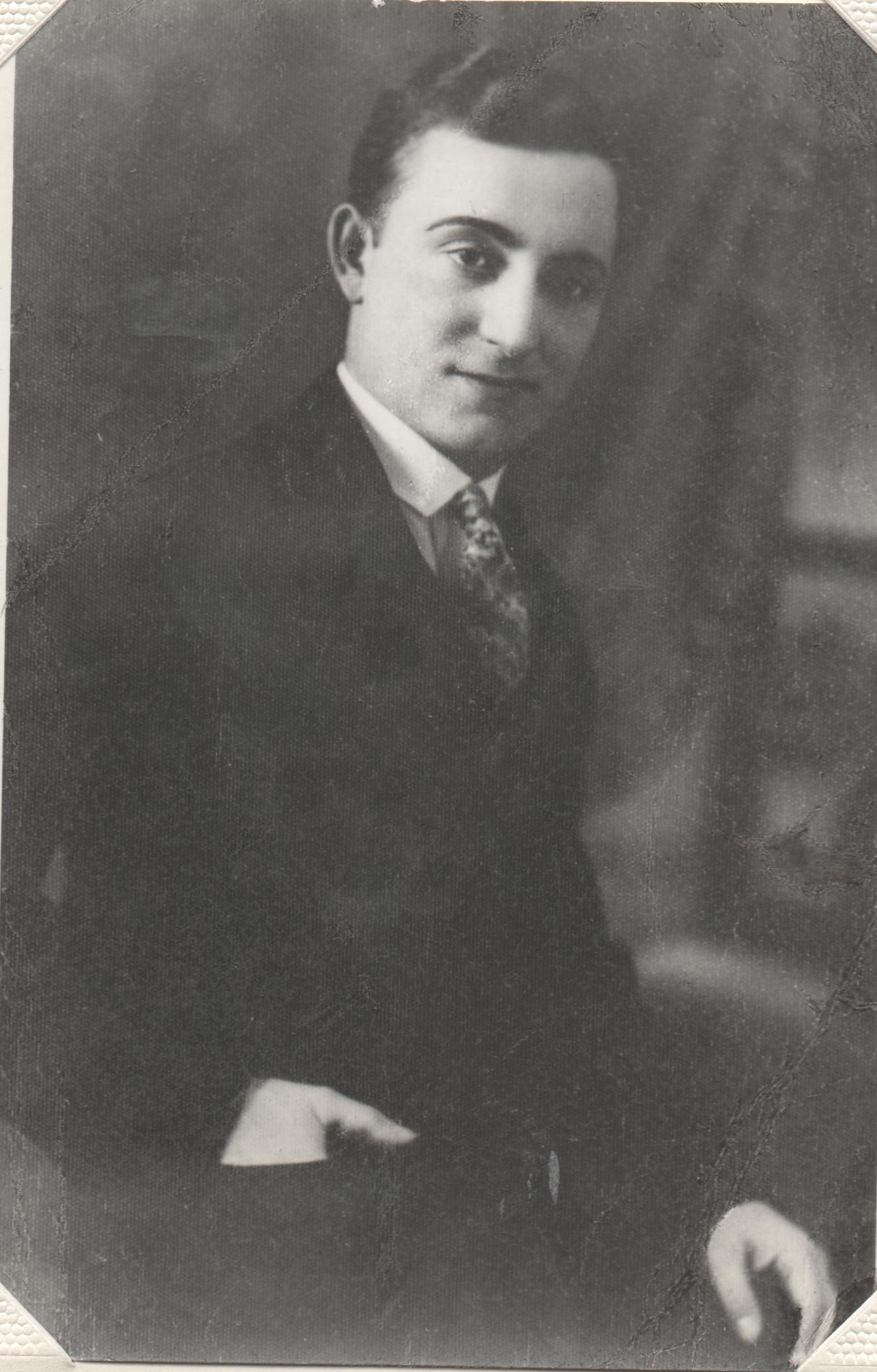 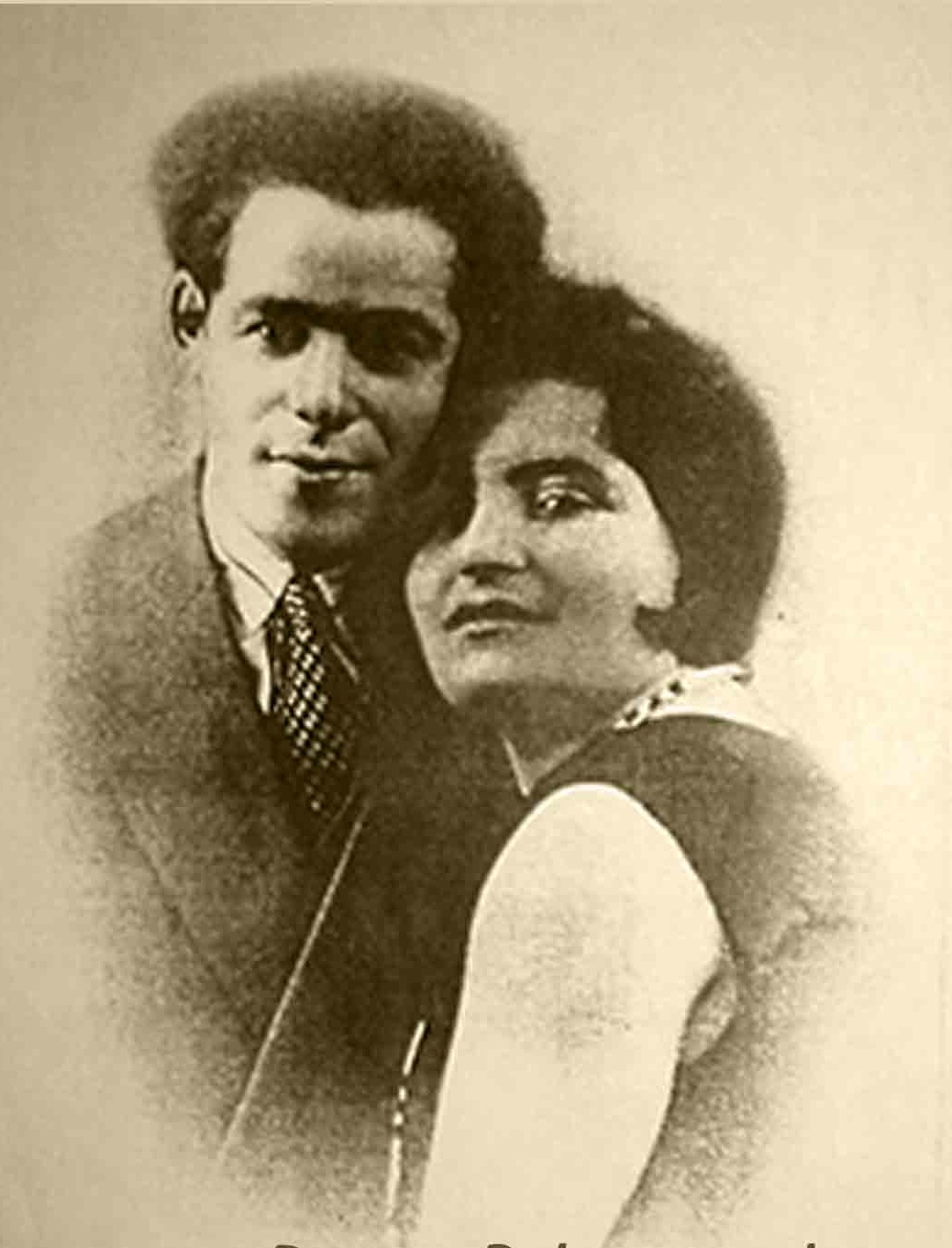 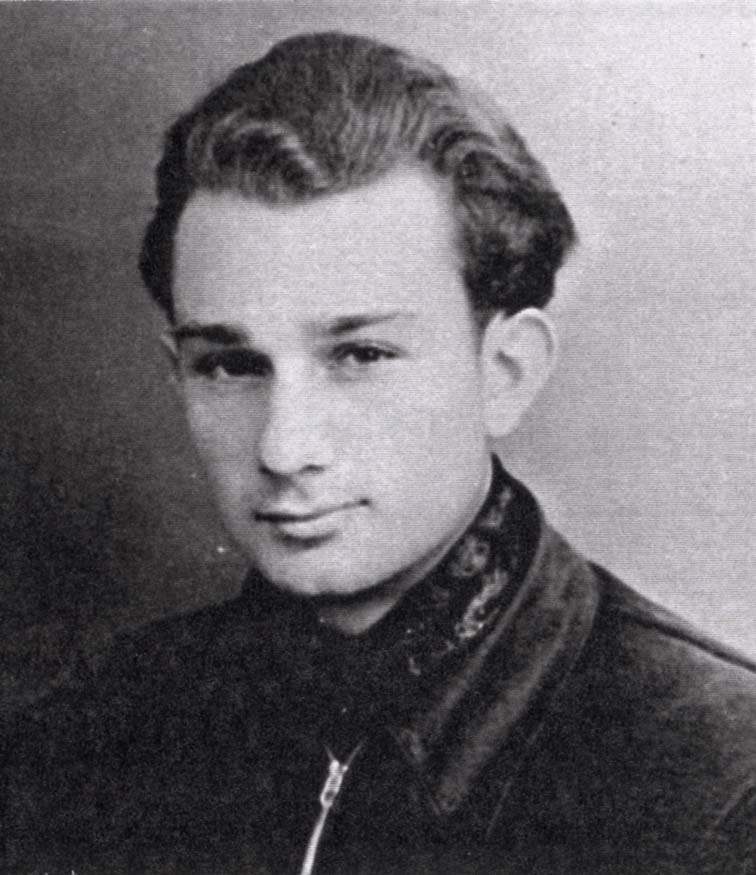 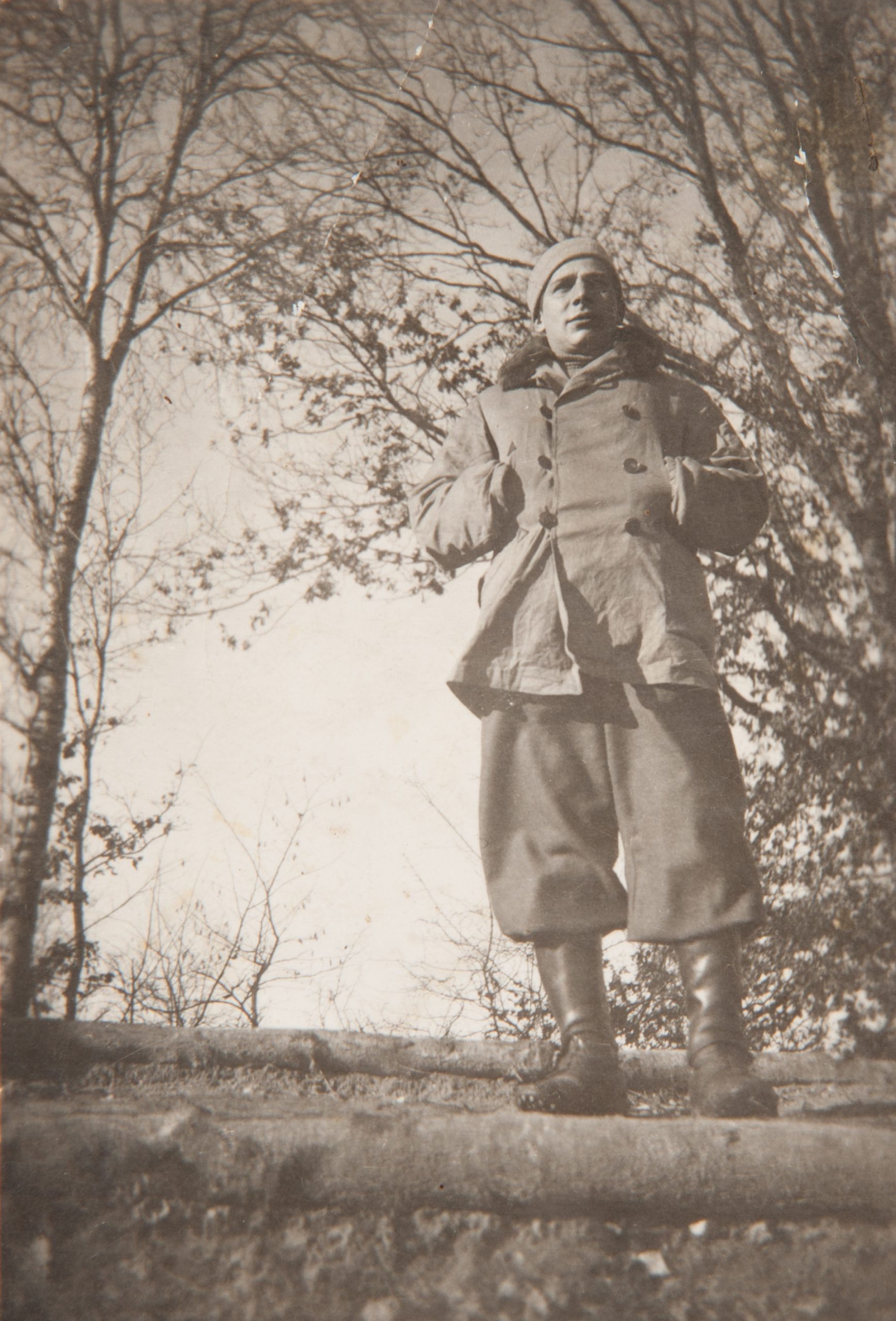 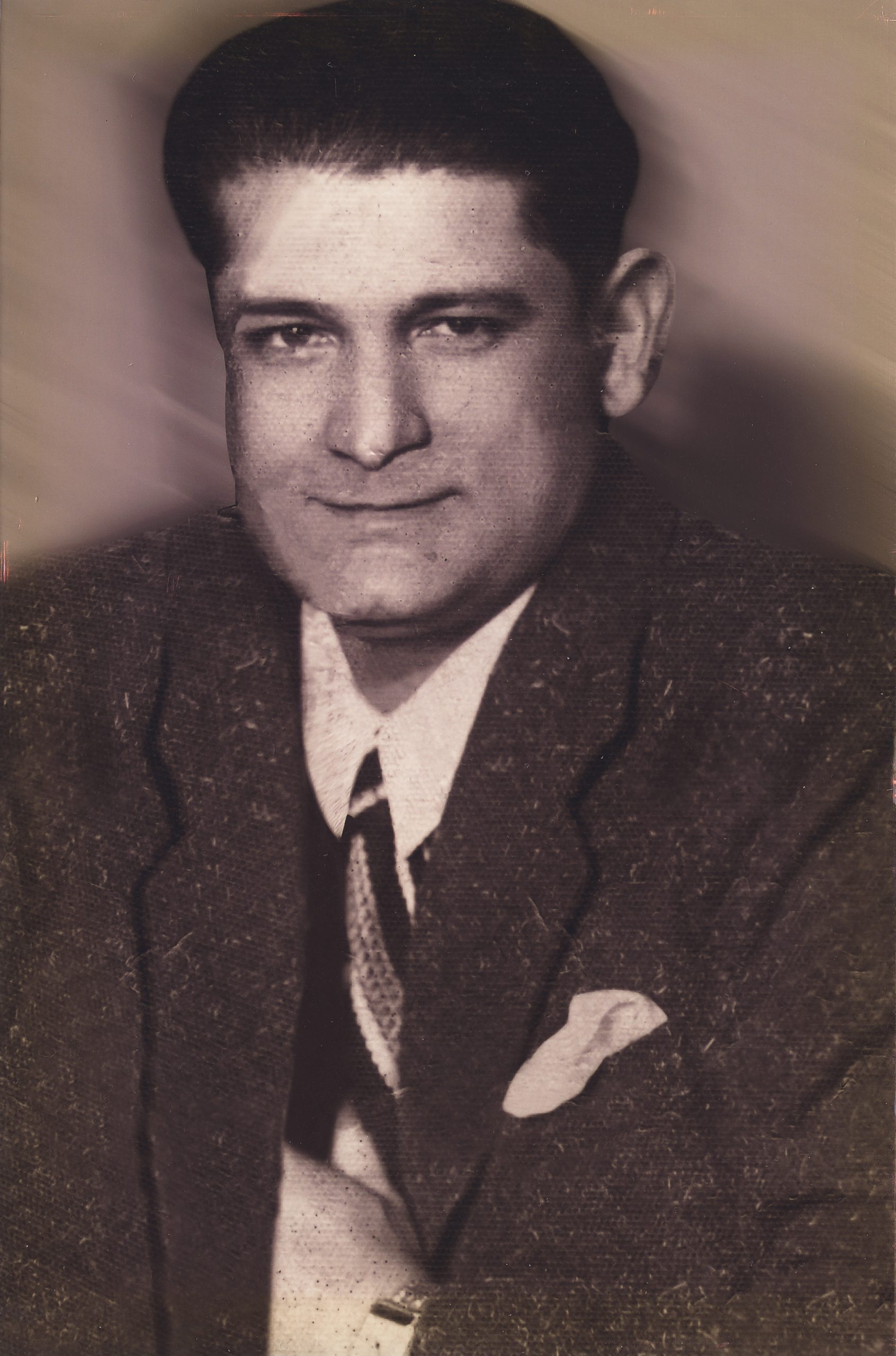 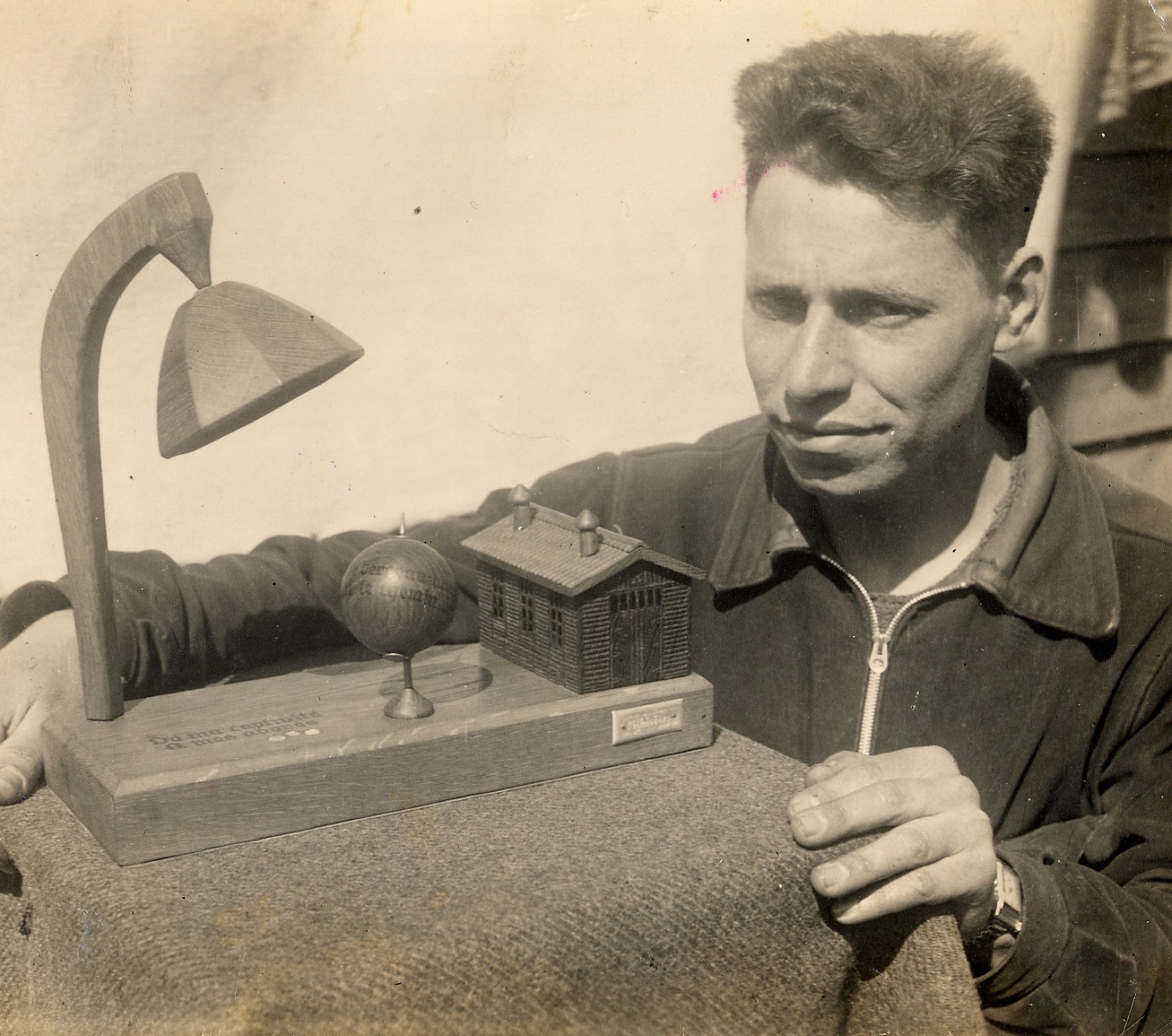 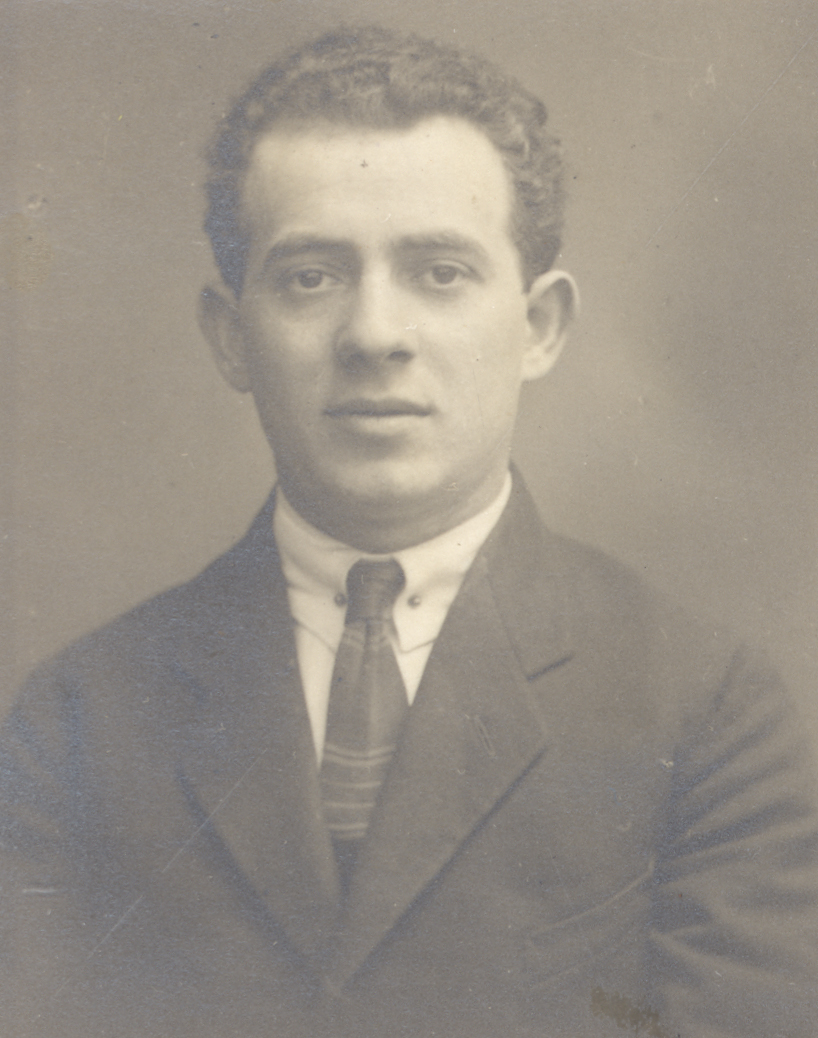 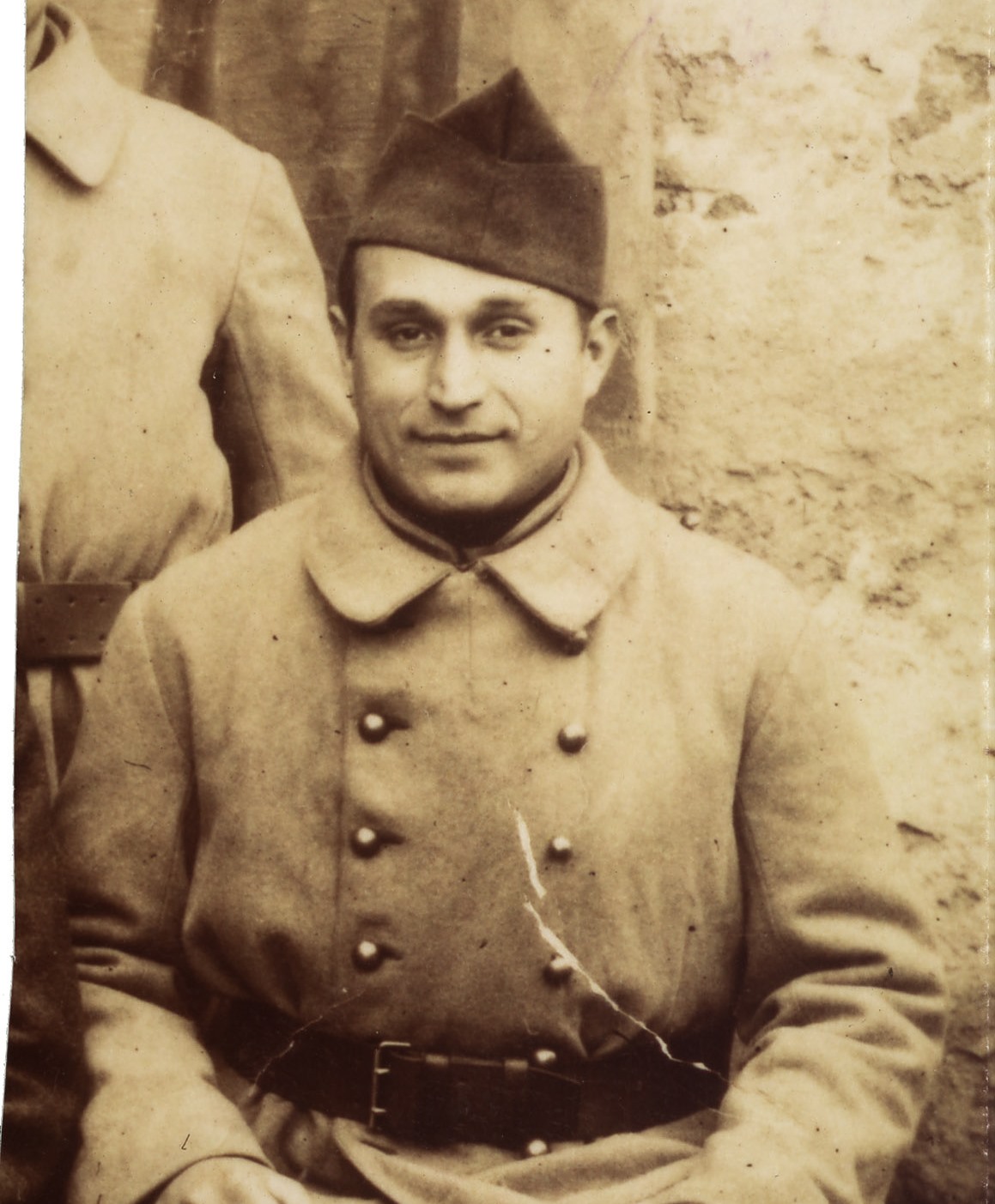 The association Mémoires du convoi 6 et des camps du Loiret (Memories of the convoy 6 and the camps of the Loiret) holds a meeting on the last Thursday of each month from 3:00 to 6:00 pm.