Memoirs of Convoy 6 and the Loiret Camps

The purpose of the Association is to bring together people whose family members or friends were deported to Auschwitz-Birkenau by convoy No. 6 of 17 July 1942 from the Pithiviers camp in the Loiret. The specificity of this convoy was to “empty” the Pithiviers and Beaune-la-Rolande camps to make way for the “round-ups” of the Vel d’Hiv. 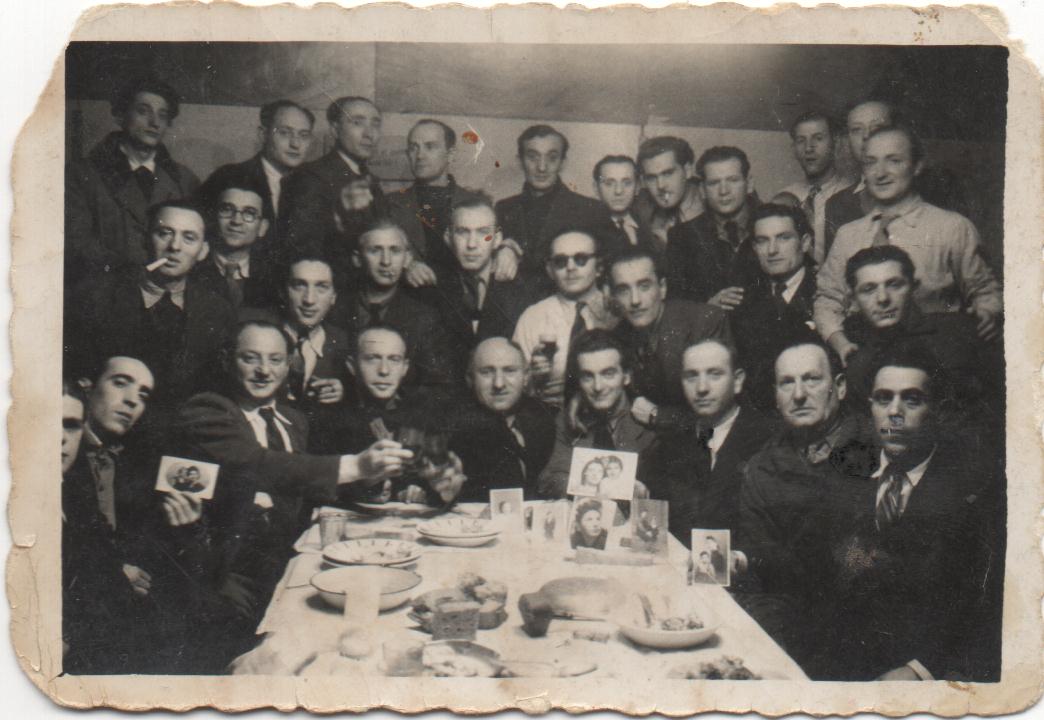 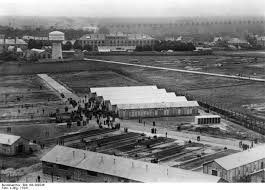 It all started from a classified ad in March 1999.

It all started from a small ad in March 1999 by Marcel Sztejnberg, which appeared in the newspaper of the Association of Hidden Children. He was looking for information on convoy 6, of which his father Nyssen Sztejnberg was a member. Renée Sieradzki-Borycki, whose father Mordka Sieradzki was a survivor of this convoy and who had told him a lot about his deportation, replied to this announcement. Twelve people met at a first informal meeting in October 2000 at Renée Sieradzki-Borycki’s home and almost “family” links were established between these “orphans” of the war.

In order to bring together as many people as possible concerned by this convoy, advertisements were placed in the newspapers of AFMA, the Amicale d’Auschwitz, the Journal de Drancy, the Bulletin des Enfants Cachés and the Bulletin des FFDJF. Claude Bochurberg also made us the friendship of placing ads in his Radio Shalom programme. We also had to widen our research beyond France: in Israel, Australia (Melbourne and Sydney), the United States, the Holocaust Center and England.

In the “Letters from the Orphans” received by Serge Klarsfeld and intended for Prime Minister Lionel Jospin, we found some friends whose addresses Serge Klarsfeld was kind enough to provide us with. The CDJC also enabled us to find people concerned by this convoy. Following the 3rd meeting where there were more than 80 of us, the creation of an Association seemed necessary. Our first General Assembly was held on 30 June 2002.

The Association’s most important project, which was particularly close to our hearts, was the publication of a book based on the testimonies and documents collected since the formation of our group. The words collected are of course not literary texts but testimonies of what has been lived or heard, anything that can help to retrace the life of the deported parent or friend, so that he or she does not just appear on a list with a name and date of birth. We wanted a testimony that could show that the deportee is not only deported, but that he also lived before his arrest, often in another country, that he loved, worked, had a family and children. We wanted testimonies that could show that the 24 children in this convoy were children before they were deported. Who will be able to write about these children, who remained children forever? We wanted to try to retrace their too brief itinerary.

We also collected photos, identity documents as well as written correspondence from Pithiviers or Beaune-la-Rolande, in order to illustrate the testimony about each deportee. Currently, out of 928 people in the Convoy, we have collected 165 testimonies and documents on 200 deportees. We have found 350 people of whom a family member or friend was deported by this convoy. Our book, which brings together all these testimonies, was published in May 2005 by Editions du Cherche Midi under the title “Convoi 6- Destination Auschwitz”. Following the success of this first volume, we have found new people involved in Convoy 6 and we have been able to collect new testimonies which we have gathered. In a new book published again by Editions du Cherche Midi in January 2009 under the title “Un train parmi tant d’autres” with a preface by Samuel Pisar

The Association joined the commemoration organised by Serge Klarsfeld and the FFDJF on 17 July 2002 in front of the Pithiviers train station during the 60th anniversary for a reading of the names of the deportees of Convoy 6 where many participants were present.

Since the 2000s, the association Mémoires du Convoi6 and the Camps du Loiret have been carrying out a wide range of actions to continue to perpetuate the memory of our dear departed families.

In 2012, we joined the "CRIF Remembrance Commission" in order to work with the other associations in the transmission of the Memory.

We have published a CD ROM from our exhibition, which distributes to our members a report on the research of documents and testimonies on the convoy.

The Forest of the Martyrs

We had 928 trees planted in memory of the 928 deportees of Convoy 6 near Jerusalem in the Forest of the Martyrs at Kissalon in Israel through the KKL.

Since 2006, we have been organising trips to Auschwitz with school children. A new trip was organised in March 2010 with 40 people from the Centre d'Action Social and the Association "Micheline Ortman contre le Cancer".

We were at the origin and also collaborated with the Shoah Memorial, the FMS, the Cercil, the UDA and the FFDJF in order to have steles erected for the 6 convoys that left directly from Pithiviers.

The association Mémoires du convoi 6 et des camps du Loiret (Memories of the convoy 6 and the camps of the Loiret) holds a meeting on the last Thursday of each month from 3:00 to 6:00 pm.